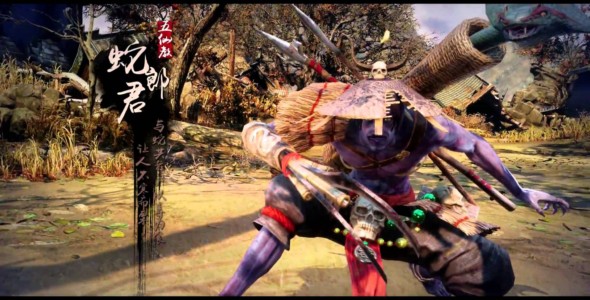 Will This Be A Game Changer?

Here it is, we haven’t even made it to the official release date for the biggest MOBA in Paragon to be set free on our consoles later this June 2016. Already we have another MOBA which threatens to break open and take the console gaming market by storm. If you haven’t heard of King of Wushu, then its about time you become educated.  The title boast 5v5 pvp action and stunning graphics, thanks to CRYENGINE.

We should expect to see this game run at:

The company Snail is getting ready to release a beta which will hit North America & Europe very soon! Return to Gaminrealm for updates with this title.