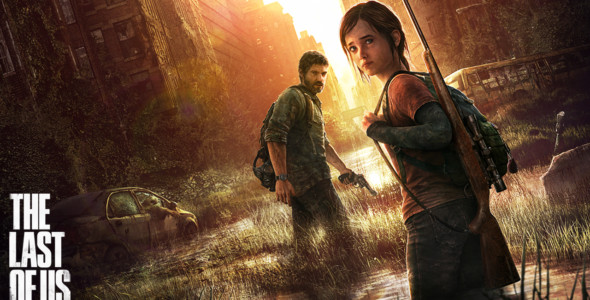 PlayStation Blog has just been updated with a brand new Reclaimed Territories DLC trailer, they also promised that the PlayStation Store will also be updated with the latest drop of The Last of Us DLC later in the week. As the final piece of DLC to be released in The Last of Us season pass, the content will contain both single-player and multiplayer content as well various new trophies. Grounded Mode introduces “might be one of the most difficult Trophies you’ll ever earn”. If you’re not a season pass holder, Grounded Mode will cost $4.99.

The DLC not only includes that but, Reclaimed Territories Map Pack introduces four new maps: Wharf, Coal Mine, Capitol, and Water Tower, and unlocks new guns and survival skills to heighten gameplay even more.

Finally, everyone will receive the Full-Auto Rifle for free. As a fully automatic, easy-to-use burst rifle, a perfect weapon to equip for those who are new to The Last of Us.

The new DLC will be available May 6.

The Last of Us New Difficulty and Multiplayer DLC Trailer