It seems it’ll be a little bit longer a wait for fans to get their hands on the new Xbox One. Under section 12 of the rules for the Mountain Dew/Doritos’ Every 2 Minutes: Xbox One contest, the launch date for the new console has a “targeted launch date of late November 2013.” So the rumored November 5 launch may not actually be happening and it looks like Sony will get the first shot at selling the most consoles on day one. Hopefully, by extending the release date, Microsoft can tweak the console to as close to perfection as possible, so gamers aren’t getting “red rings of death” on their brand new Xbox. 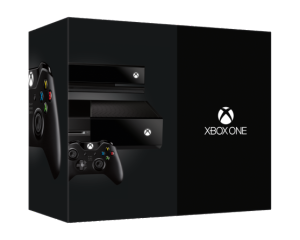 (Credits to Sascha Pallenberg for the humorous Xbox One photo-shopped image!)

2 thoughts on “Later Release Date for Xbox One”