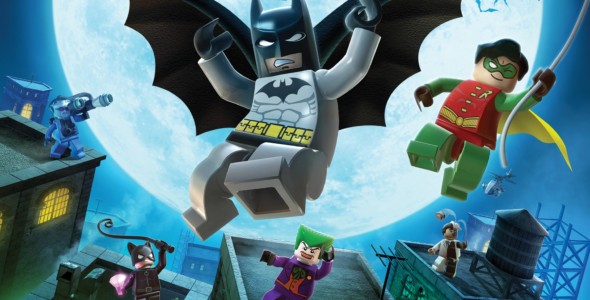 Warner Bros. and TT Games announced today that Lego Batman 3: Beyond Gotham will be set for a fall release. 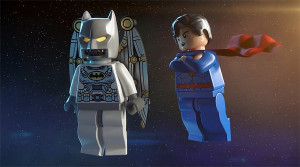 Game director Arthur Parsons stated in an interview with Polygon:

“There’s a lot more variety than we’ve previously had with the Lego Batman games,”

The Lego games have always been praised, and it looks like they’re taking things a bit further this time.

Are you looking forward to this new installment?