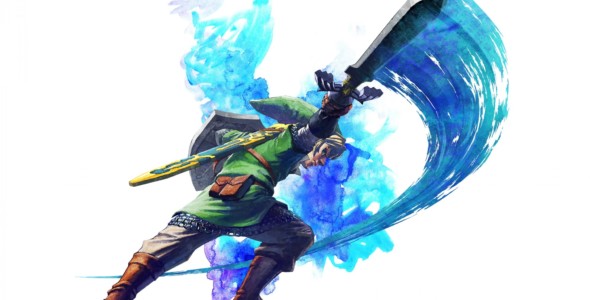 A rumor has been circling around the last couple of days that a Netflix series based on Legend of Zelda was in the works.

According to The Wall Street Journal, this series is set to be live-action and “Game of Thrones for a family audience”, (a phrase that’s hard to wrap my head around). Apparently, this project is still very early in development, as they are reportedly still looking for a writer.

There still has been no official confirmation by either Netflix or Nintendo, but I really hope this isn’t a thing that ends up happening. Need I remind you of a few times when live action adaptions that didn’t need to be made were created? 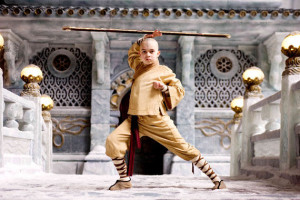 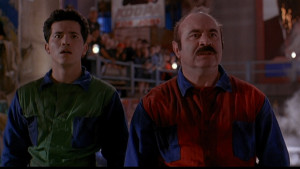 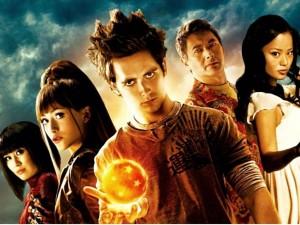 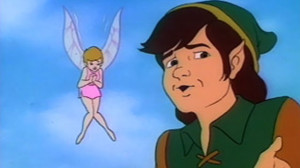 Well excuse me for being skeptical.