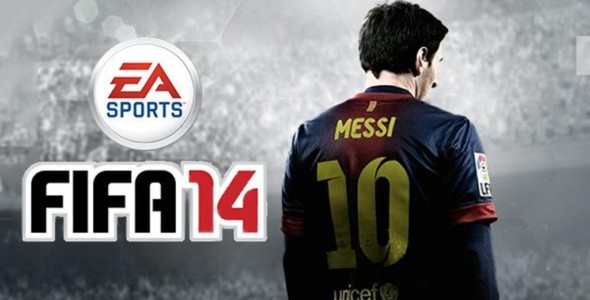 EA has confirmed that players on next-gen consoles will be able to transfer the content or saves of Madden 25 and or FIFA 14  on their current gen consoles, being the 360 or PS3, can bring it across to the next gen, Xbox One or PS4. Each game has its unique features of what can be brought over…

While being logged into Xbox Live/PSN and EA Origin account players wanting to bring over saved data from current gen versions of Madden 25 and or FIFA 14 can do so.

Players bringing data from Madden 25 from current to new gen will be allowed to have 100 active items of 55 players and 45 items and reserve up to 1000 items. However, these 55 players cannot be auctioned off or traded with when transferred over to the next gen consoles. In addition to that, players who do buy the game for both current and next gen consoles will receive Madden Ultimate Team All Pro packs.

Players bringing data from FIFA 14 from current to new gen will have access to all their current in-game currency from current gen(360/PS3), game items, and their FIFA Ultimate full roster.

(Both for the current gen only)