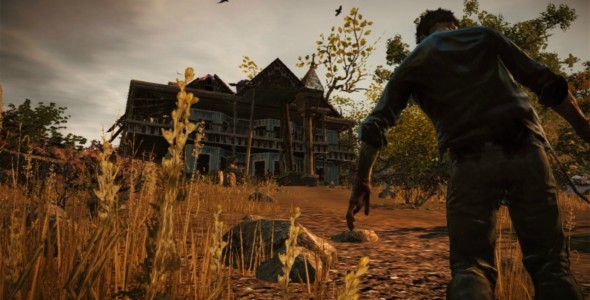 Named, the fastest selling Xbox live arcade game of all time, State of Decay. This open-world, zombie survival RPG first released on the Xbox Live’s Arcade games on June 5, 2013. The arcade zombie game has over 500,000 downloads! Make notice that this was a test run from Undead Labs to see if this is the type of game the community wants to play, and I think we gave them our answer. However, the developers have not announced any production of a game similar to this, or even a sequel, but I think we can expect something great from this team of developers. In the mean time, they have announced a Sandbox Mode will be featured on the game soon to experience the entire open-world without the story line getting in the way. A PC version of the game has been announced, but no release date has been followed up on yet. I’m very excited to see what else Undead Labs can pull off, I enjoy this arcade game a lot, and it deserves to be a featured game on the console and every gaming platform available! Check out my review on the game under the review section of GaminRealm that you will be able to find on the main screen!