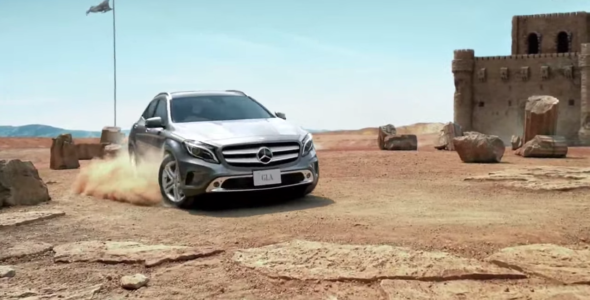 About a month ago, Nintendo announced that Japanese Mario Kart 8 players would be able to download a Mercedes GLA style kart into the game. It has now been confirmed that both Europe and the U.S. will be receiving this DLC sometime in the summer.

We’re planning to release a GLA-Class kart from @Mercedesbenz for #MK8 this summer. Stay tuned for more info! pic.twitter.com/c5Gp886s7e

Mario Kart meets Mercedes-Benz, with a special GLA-class kart, planned to arrive on #MK8 in summer as add-on content! pic.twitter.com/B217WPavvO

It sounds like we’ll be getting more information soon as to when exactly the DLC will be available. GaminRealm will be sure to let you when that information surfaces.