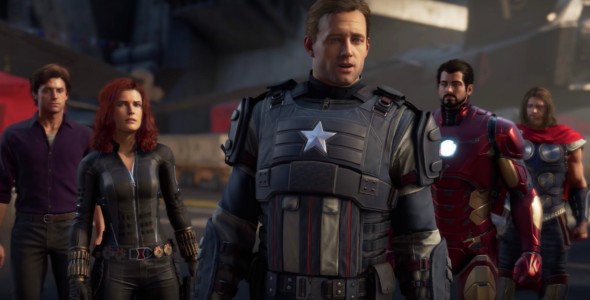 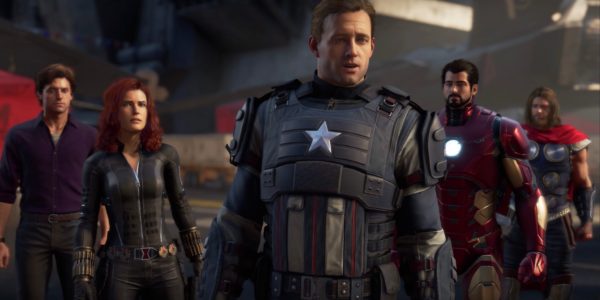 Square Enix burst onto the E3 scene this year with what is to be considered one of the biggest announcements of the expo. Marvel’s Avengers is real, and earth’s mightiest heroes will have their chance to shine in this long-awaited video game adaptation. We won’t be seeing the Avengers arrive on consoles until Q1 2020, but tons of information has been spilling out during E3 2019. One of the biggest discoveries yet that may disappoint some fans is the announcement of Marvel’s Avengers not being an open world experience. Crystal Dynamics Lead Producer Rose Hunt and Lead Designer Philippe Therien tackled several questions during their public QA, and their strategy for exploration seems ideal with this special cast of heroes. (Source: mp1st)

“There’s a really huge world to explore, from that base of operation you can go to many different places. We’re really excited to show you guys all the cool places you can go to. It was just way too big to contain in just one place, so its multiple different areas that’ll take the Avengers all over the place.”

“The Game was way too big to contain in one big open world, so we really sub-divided it into different regions you could go to and that gave us the opportunity to just make a lot more different environments you could play in. We went with variety instead of just going with one big city or area, and honestly, I think we are coming out a lot better for it.”

Upon the first initial reveal of Marvel’s Avengers during Square Enix’s E3 press conference, I was more than sure this game was going to be an open world. Combined with the idea that Marvel’s Spider-Man was a huge success, I thought this would be a given. However, I understand their approach. While the world of Spider-Man relies heavily on his famous traversal abilities, the Avengers do not. It isn’t necessary to create this giant playing field for the heroes, and the focus should be set on the individual levels and set pieces. I am heavily looking forward to Marvel’s Avengers. the year 2020 cannot arrive fast enough.

Marvel’s Avengers is set to release on PlayStation 4, Xbox One, PC, and Google Stadia on March 20, 2020. Stay tuned here at Gaminrealm for further coverage of Marvel’s Avengers.