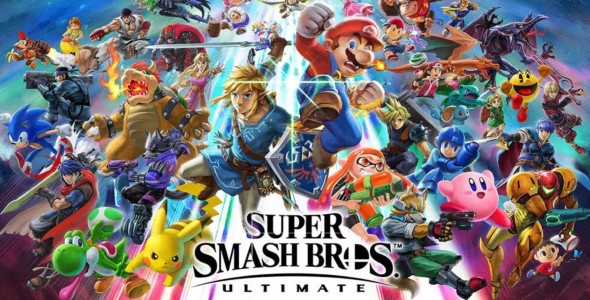 Nintendo sues to shut down two big ROM sites
3
One has already shuttered, another has pulled NES ROMs from its catalogNintendo has filed a lawsuit against the operator of two websites serving ROMs of old Nintendo console video games, calling them a “brazen and mass-scale infringement of Nintendo’s intellectual property rites.” Already, one site, LoveRetro.co, has been taken offline.

The other, LoveROMS, has taken all of its Nintendo files out of the directory, reports TorrentFreak. Both are, according to Nintendo’s complaint, operated by the same person.

“The LoveROMs and LoveRETRO websites are among the most open and notorious online hubs for pirated video games,” reads Nintendo’s suit, filed July 19 in U.S. District Court for the District of Arizona. “Through the LoveROMs and LoveRETRO websites, Defendants reproduce, distribute, publicly perform and display a staggering number of unauthorized copies of Nintendo’s video games, all without Nintendo’s permission. This includes thousands of games developed for nearly every video game system Nintendo has ever produced.”

Japan: Square Enix Once Again Apologises For Octopath Traveler ShortagesIt looks as though Square Enix can not keep up with the demand for the well-received JRPG Octopath Traveler for the Nintendo Switch, at least in Japan. The company has issued another public apology on Twitter. The newly restock product sold out within three hours across all Yodabashi Camera outlets yesterday.