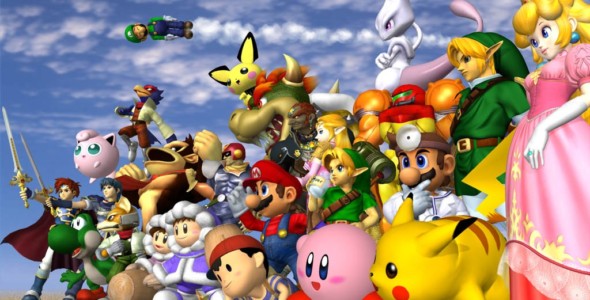 Super Smash Bros. Melee has just become to most-watched fighting, ever.  Thank the gaming gods that Nintendo reversed their decision to shut the stream down, and now I’m sure they feel pretty dumb right about now for even considering it.

At Melee’s EVO finals earlier today, the stream hit a peak of over 130,000 people watching it.  According to EVO co-founder Tom Cannon, this makes Smash Bros. Melee “the most watched fighting game in history”.

Could Marvel vs. Capcom or Super Street Fighter 4 top this feat? Maybe, we will see, but considering the fact that this game is about 12 years-old, this is a remarkable feat that speaks volumes. “Smash Bros isn’t a real fighter”, “Smash Bros. requires no skill”. Haters be damned, Melee is up there with the more-modern big guns (SSIV, MvC) and is still representing that good ol’ Smash Bros. action.

10 thoughts on “Smash Bros. Melee: Most Watched Fighting Game Ever”