Hideo Kojima tweeted recently that the rumor that he was looking for a studio to utilize the new Fox engine to recreate Metal Gear Solid 1 was a miss translation in an interview. He said that people have been asking for remakes for all the early titles of the series, but he replies, ” I cannot do, I wish if only someone could make MGS1 on the Fox engine.”

So, maybe hes referring to his team that hes worked with on all the MGS titles to do so, it could be a very real possibility simply, because ever since MGS1, Kojima has been trying to get himself out of the MGS franchise and passing it on to his team to do, but every time he tried this, for example, MGS: Peace Walker, He didn’t like what the team was doing with the game and he stepped in to complete the entire game. In other words, I don’t think Kojima is looking for another off studio to do this, but actually, his very own to do it, without him. As much as we (the MGS fans) don’t want to see the conclusion to the MGS franchise, I think its time to let Kojima off the hook in a sense and pursue another game he wants to do. But, I really do want to see a remake of the MSX, Metal Gear, and Metal Gear 2: Solid Snake, including the PlayStation 1 Metal Gear Solid up to Metal Gear Solid 3: Snake Eater. With the Fox engine, All of these games could be brilliantly remade and retold in a whole new experience with the added graphics and mechanics to the game due to the new engine, to make Metal Gear what it was designed to be, a stealth game. If I had the opportunity, I would be all over that to getting these classics restored and updated, that has been a long time dream of mine! 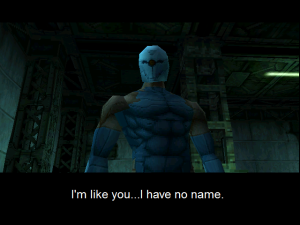 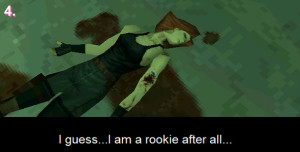 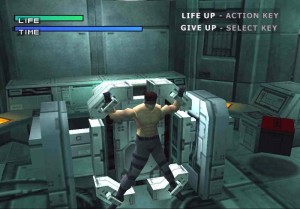 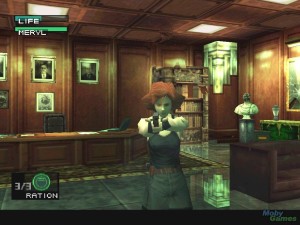 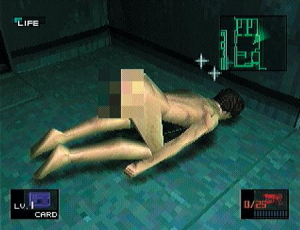 4 thoughts on “Metal Gear Solid Remake May Not Happen”