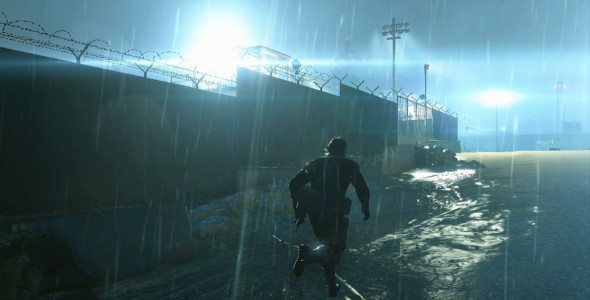 In the latest edition of Game Informer Magazine, they were able to play the full part of Ground Zereos, which creator, Hideo Kojima said would act as a “tutorial” to get a feel for the game mechanics and the Phantom Pain; the main section of the game, would be scaled even bigger and better. Game Informer concluded that the Ground Zeroes campaign was “short” and was beat under two hours. However, they beat it without doing any extra or side missions and straight through the main part. But this is only a “tutorial” type level for the players as well as get the back story to the Phantom Pain chapter, similar to the Tanker mission from MGS2 leading up to the Big Shell; the main chapter of the game. I don’t think we can complain about it being “short” because it is only a practice level and isn’t meant to be played like the Phantom Pain will be. Its just up to each individual if they want to spend the money for it or wait for the full game to release.

Xbox 360 and PlayStation 3 will be selling for $20 dollars; digital copy and $30 dollars; hard copy.

Xbox One and PlayStation 4 will be selling for $30 dollars; digital and $40 dollars; hard copy.