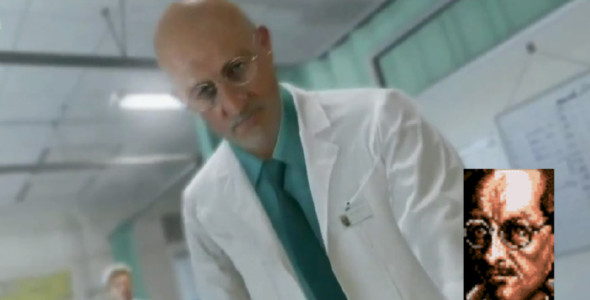 Anyone who has been following MGS5 since the original title, “The Phantom Pain” by Moby Dick studios knows there are so many rumors and speculation going around, and that’s basically has been the case for every new installment of the game. Now I’m going to attempt to put everything together in one article, as simplified as possible and answer all the questions you may have. I’m going to start with this strange video, that doesn’t make much sense at all but seemingly hints towards the new MGS5 that was just recently posted on YouTube, June 29, 2013. -> http://www.youtube.com/watch?v=c3GlVMc4PJI

I want to start this off by saying I don’t believe that this title was just mindlessly given by the author of the video, which is a mystery of its own. The author of the video Broederbonds, with a profile picture that resembles Kaz from Peace Walker and MGS5 with a MSF mask from the MGS: Peace Walker game. The author only has two videos on his channel and has been apart of YouTube since June 7, 2013. The other video references music that would typically be played in an African tribal group. Which some could say can reference to MGS, because Big Boss does end up making his way over there in the later years when he creates Outer Heaven. What these two videos are, I cannot confidently answer the purpose or meaning behind them, other that they’re are pretty creepy and have some clear connections to Metal Gear Solid.

This seems to be a very popular rumor and belief from the community that David Hayter will indeed be playing as Solid Snake, and Kiefer Sutherland as Naked Snake, or Big Boss, because we do know that their paths will cross from the MSX game, Metal Gear. However, I don’t think this is true at all, why, well because MSX, Metal Gear took place in 1995 and Phantom Pain takes place in 1984. Solid Snake may be a clone to Big Boss, but he was still born just like any other child, as Big Mamma says in MGS4. So Solid Snake would be too young… Snake may have the genes of a super soldier, but c’mon, at 13 years old I think he would be just figuring out about himself with puberty and all that, or even learning how to be a soldier. However, another very common rumor that also suggests Hayter as Snake is that in the prologue of the game, which will be Ground Zero, the part of the story where MSF is destroyed and Snake is forced to find another place for his soldiers and himself will be voiced by Hayter at that point of the game. We also know that Snake was in a coma for 9 years and that is when Sutherland will be taking the role of Big Boss.

Characters from the older games being introduced in MGS5.

There has been tons of speculation of characters coming back from previous titles of the games, such as Psycho Mantis, Chico, Volgin, Ocelot, Doctor Marv, and different “versions” of Naked Snake himself. A few have indeed been confirmed to be in the game, but the most part we don’t know, but here are some screen shots of all the characters listed. 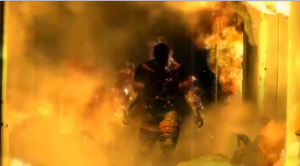 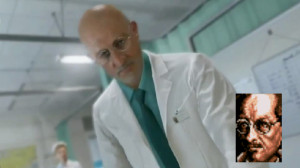 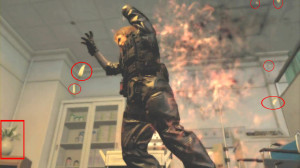 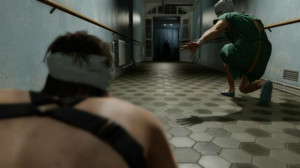 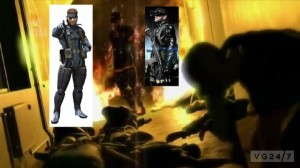 As always with Metal Gear Solid games, as much as we try to figure out an uncover about the newest MGS coming out, we never are successful at predicting what exactly will happen or what all the trailers would even mean. And I’m sure that some of the stuff that has been show in the trailers wont make it into the game, because we have seen that in the past, I can think back to MGS4 with that, or MGS2 when the Kojima team made us think we were going to be playing as Snake the entire game, not a new character. Regardless, I think this game will be amazing and I personally love all the hype its getting, mainly from all the speculation. But I’m going on the record to say David Hayter WILL be the voice for a Snake in MGS5. Hayter and Kojima both have been hinting that with tweets, and its all just a big mind game in my opinion. I hope this answered some of the questions you may have had concerning MGS5, and if you have any others, please drop a comment and I will try to get to the bottom of it and give you a SOLID answer!

3 thoughts on “MGS5: The Phantom Pain Rumors, Speculation, and ANSWERS”