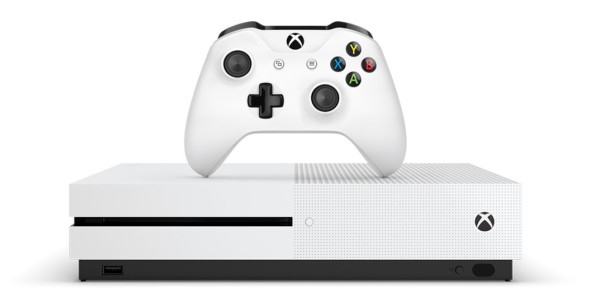 According to an article by IGN, Microsoft has reportedly “stopped selling original Xbox one consoles”.

Microsoft’s online stores based in the U.K have the console sold out, while the U.S Stores only have a listing for refurbished versions of the console.

Microsoft has stopped manufacturing of the console for six months now and they have not changed this status since then.

This is not actually surprising because of the impending launch of the Xbox One X, and along with that as well as upcoming Minecraft and Shadow of War Xbox One S bundles, which were

announced earlier this month at Gamescom.