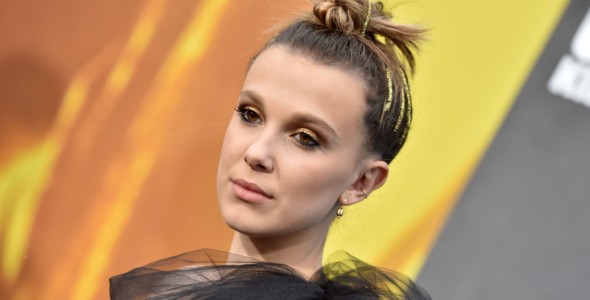 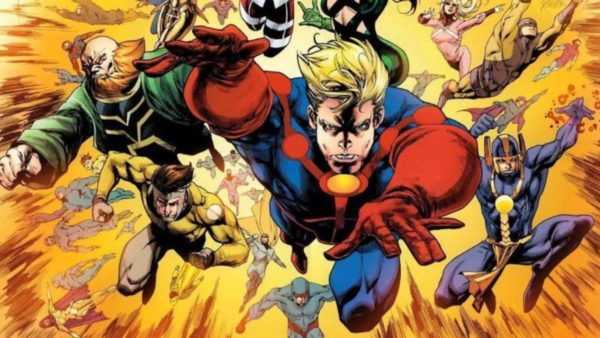 Millie Bobby Brown who recently starred in Godzilla: King of the Monsters and who plays “Eleven” on Netflix’s Stranger Things has been reportedly cast in Marvel’s The Eternals.

According to information from Variety she will be joining Angelina Jolie, Kumail Nanjiani, and Richard Madden in the comic book film adaptation. The movie will be directed by Chloe Zhao and is also rumored to have Keanu Reeves and Salma Hayek up for roles as well.

This will be one of the many films that is part of Marvels Phase 4 of films in the current MCU. There is no release date confirmed at this time.

Will you be seeing Marvel’s The Eternals? Let us know your thoughts on the film and as always keep it locked to GaminRealm for all your entertainment news.