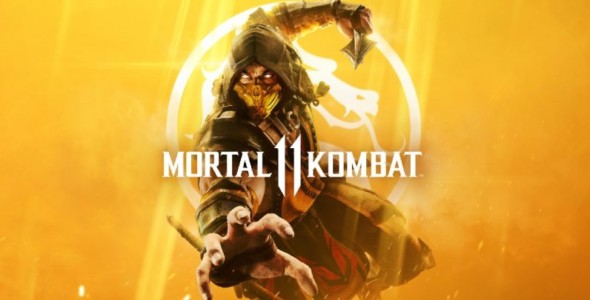 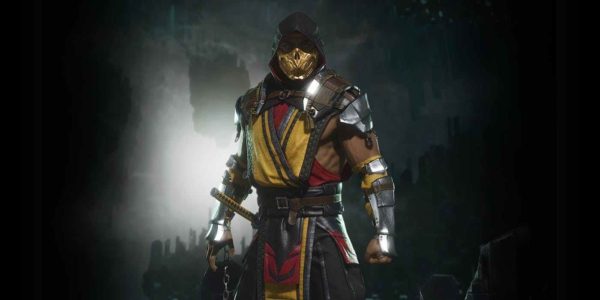 If you’re related to anyone who breathes the air you’ve probably at least heard about the release of Mortal Kombat 11 (April 23rd, 2019). In the time since then, players all around the world have had a chance to experience the refined graphics, insane fatalities, and extensive combos that make up MK11 one for the record books..but that book continues to furnish new pages. 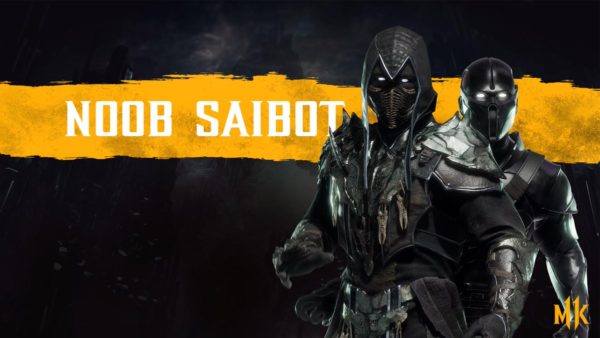 In the month of April 2019, it was the best selling game across all platforms. It leads gaming sales on the Xbox One, PlayStation 4, and the Nintendo Switch. That’s a rare feat, held by only a handful of other titles the previous one being Guitar Hero III: Legends of Rock.

One of the reasons for MK11s success has to be found in the analytics. In the month of April, the game reigns supreme when it comes to promotional rankings. We have included a graph below: 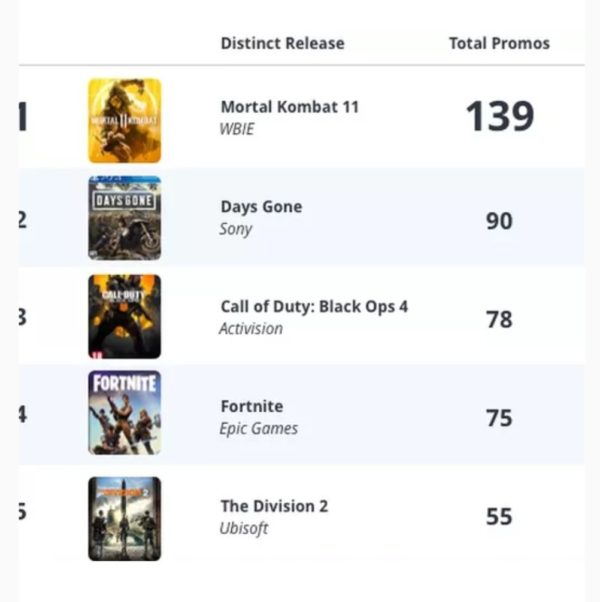 As you can see it outworked the competition on the promotional circuit, which along with being one of the best Mortal Kombat entries in recent history led to these results. Stay tuned to GaminRealm as we keep you up to date with all the record-breaking gaming news.