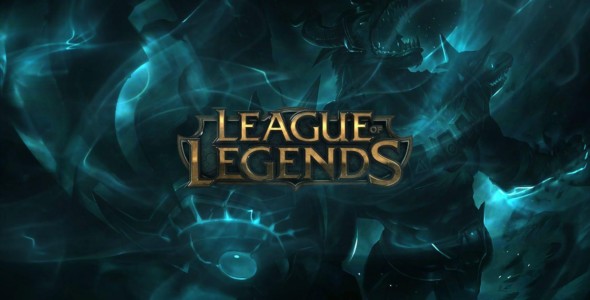 In League Of Legends, the same basic rule of any eSports game applies: the fewer mistakes you make, the higher the possibility that you will win the game. In every single game, there are countless mistakes made. When you manage to reduce how many you make, it is simply much easier to climb. This is true for new accounts from the gaming marketplace and for seasoned players.

While there are countless LOL mistakes we can highlight, the following are the most common ones.

Junglers always look at where the wave is. They try to gank the enemy laners that always shove waves. When you always push, you basically put a target on you. While there is nothing wrong with pushing waves against opponents that have weak wave clear, you should only do this when you know where the enemy jungler is. A failure to do this leads to guaranteed ganks.

You should make it a habit to check your vision score after the game on sites like OP.GG or even inside the LOL desktop app. This is because you can clearly notice that in most cases, the team that wins is the one that has a higher vision score.

The only situation in which you can consider not using the trinket is when you see the enemy jungler on the other side of the map. This means you need to place the ward later as it would be a waste if you do it at that point in time.

This is something that can happen. Even professionals can make this mistake. The problem is usually that you are instinctually leveling up what you think is good or what you heard is good. Also, it is possible that you just press CTRL+Q to get a skill upgrade in the middle of a fight. The problem is that this can easily lead to the mistake of not leveling up the ultimate ability. Always take a second and make sure you level up the right ability.

Watch the best players in the world and you will see that they often press the TAB screen in order to see the scoreboard. They do this in order to see what happens in the game and what items are built by the enemy. Based on this information, the player can respond with the appropriate item.

When you always build the exact same items in all games, you open the doors to lost games that could have easily been avoided with different items. Only the core items for the champions remain the same. The rest of your itemization can change.

Not Using The Mute Feature

You have to mute the toxic player. This is actually a skill that will help you by making it easier to avoid tilt. You can mute both allies and enemies. Just do this instead of responding as things never get better. Pings are more than enough to properly communicate in League Of Legends games.