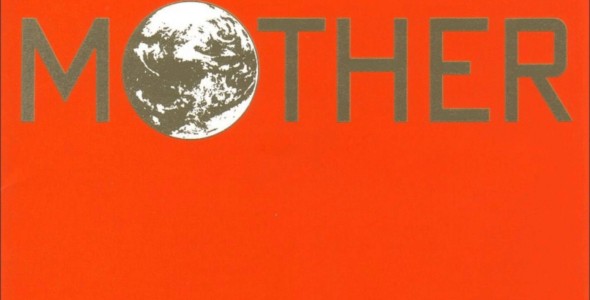 I never expected this announcement in a million years!

The original Mother, released on the Famicom only in Japan, was the first game in the series that we know as Earthbound in the Americas and Europe. It’s been given a new title to resonate better with Western audiences, Earthbound Beginnings. It is available for purchase on the Nintendo Wii U eShop right now. You can watch the trailer below.

This release features the first official English translation for the game. I typically hear that the original Mother isn’t nearly as good as Earthbound or Mother 3, but it’s still a revolutionary game in its own right. I really hope that Mother 3 is next on Nintendo’s list.