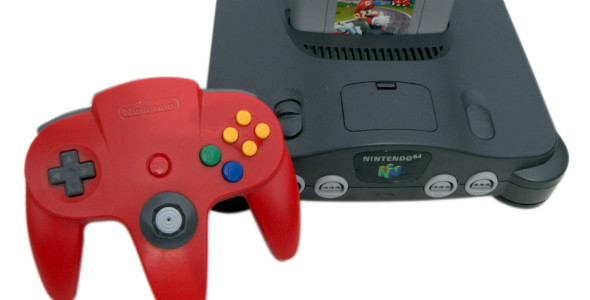 Since the launch of the Wii U, people have been waiting for Nintendo 64 games to be available on the eShop. It looks like the wait shouldn’t be much longer.

“Check back regularly for the latest releases, including the future addition of titles from the Game Boy Advance and Nintendo 64systems.”

Game Boy Advance games have already begun to appear on the virtual console and now it seems that Nintendo 64 games will be following shortly.

The virtual console has recently added its first DS title, Brain Age, in Japan as well. There is still no word on when DS titles will be coming to North America, and we have yet to receive confirmation on when Gamecube games will hit the eShop. We’ll be sure to let you know once information surfaces.

What N64 games do you want to see on the virtual console?