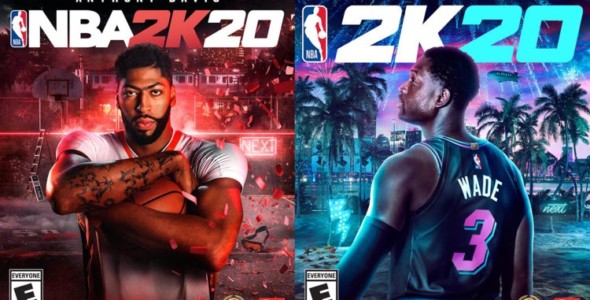 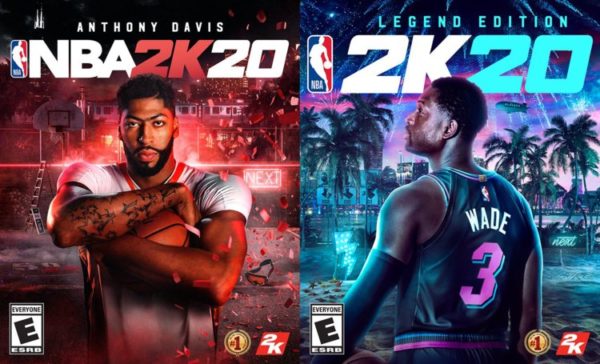 NBA 2K20 is set launch this September and today we got our first glimpse of visuals via a screenshot as shown below: 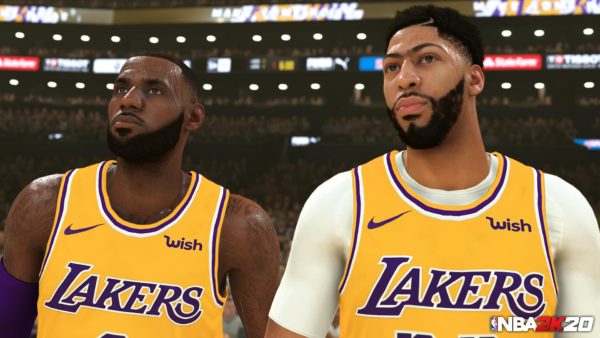 We see Lebron James and Anthony Davis in the screenshot together reflective of the coming changes to the Lakers roster via the 2019 offseason. This follows the trend of the annually released series making slight improvements, although nothing truly notable at this time. Below are images of both players from the previous years entry for comparaison. 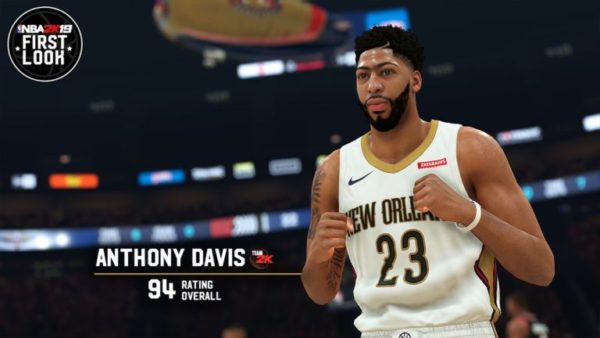 Will you be picking up the NBA 2K20? Let us know your thoughts in the comments and keep it locked to GaminRealm for all your gaming news.