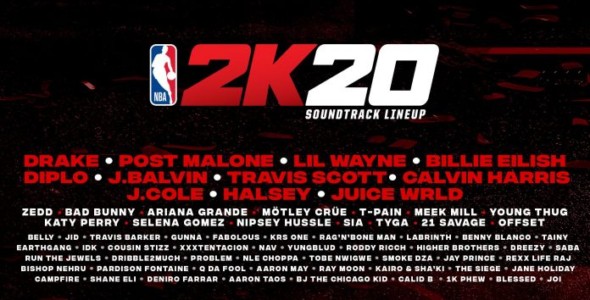 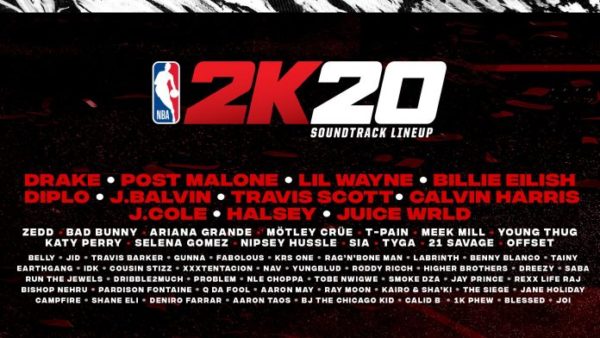 Here is the official NBA2K20 soundtrack standing at 46 total songs at the time of this writing. It was curated by UnitedMasters, whom have been quoted as saying it features fresh and new talent from Hip-Hop and Rock.

The soundtrack is available to be streamed below:

Will you be picking up NBA2k20? Let us know and as always keep it locked to GaminRealm for all your gaming news.