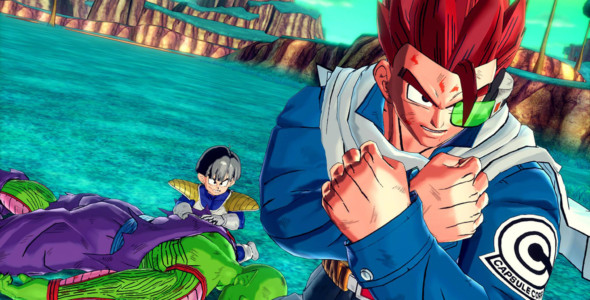 For a while now, the Dragon Ball Z games have more or less been pretty underwhelming (at least since Budokai Tenchaichi 3). They had the players go through the same old battles from the television series and movies over and over and it has gotten stale after a while. This time however, Bandai Namco is taking those same iconic battles, and giving them an interesting twist.

It was revealed at TGS that in the upcoming game, Dragon Ball Xenoverse, the story will introduce two new antagonists, Towa and Mira, as they alter the Z Fighters’ historic battles and change history for the worse. 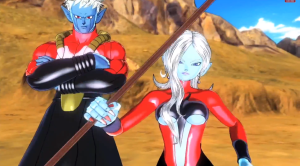 That’s when Trunks summons you (the custom character) to help make sure the timeline stays in tact. That’s right, you’re the main character of the next Dragon Ball Z game’s story. 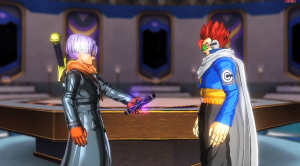 You can choose certain characters from the show to train under, with Goku and Vegeta being confirmed so far. You can also choose your characters gender, as well as their race (human, saiyan, namekian, or majin). In addition, there will be over 450 items your custom character can wear, and over 200 custom moves, including familiar moves such as, Kamehameha, Special Beam Cannon, and Destrcuto Disk. 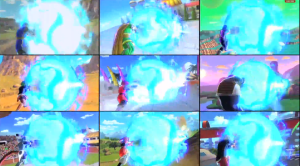 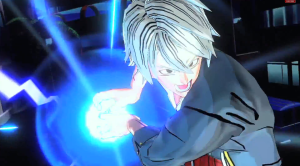 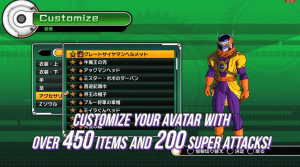 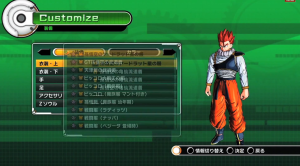 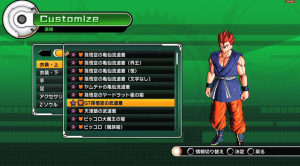 There will also be a hub where you can play against others online. 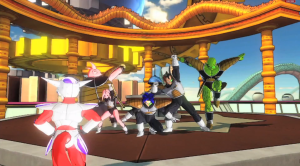 The new perspective they’re giving the series is very intriguing. It seems as though Dragon Ball is going through somewhat of a rebirth. With the Battle of Gods movie wiping out Dragon Ball GT, another new theatrical movie coming out next year, and the concept of altering the entire timeline coming into play, I feel as though the series could be revived with something big and fresh.

One interesting thing I noticed, is that the trailer stated that the gods of time were responsible for changing history. This implies that the new characters, Towa and Mira, are the gods of time. Battle of Gods had a lot of emphasis on other deities than the ones we’ve seen, as well as other universes. It was also mentioned in a teaser for the upcoming film, that it will center around “the worst wish ever made”. Perhaps Towa and Mira are the perpetrators behind said wish, and this game will serve as a tie in to the two movies. Only time will tell (no pun intended).

Regardless, this game seems like a breath of fresh air. I look forward to getting my hands on it.

Dragon Ball Xenoverse will be coming to Playstation 3, Xbox 360, Playstation 4, Xbox One, and PC next year.

Be sure to check back with GaminRealm for our review of Dragon Ball Z: Battle of Gods, in time for the North American DVD and Blu-ray release on October 7.