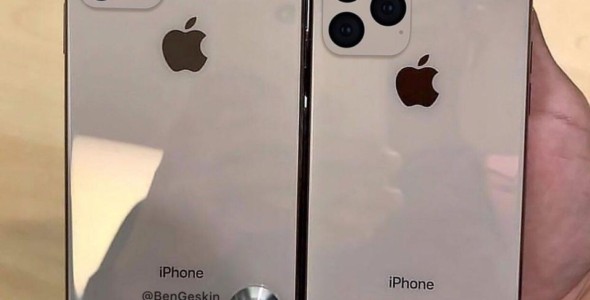 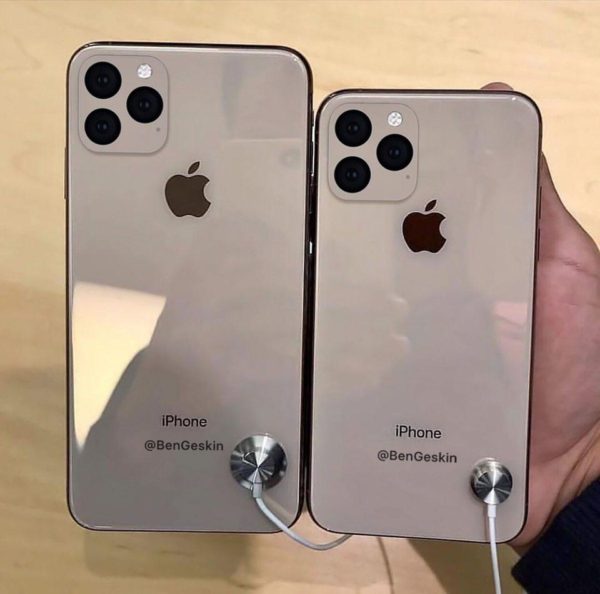 That image you see above is rumored to be the upcoming iPhone 11. If that is the case, i’m not entirely sure the vision that Steve Jobs had is still coming into fruition. It appears to be the same visually as the current generation iPhone with the exception of the rear camera.

The rear camera is the least desirable aspect of what we are shown in these images, and with declining iPhone sales this doesn’t appear to be a upgrade that will turn heads once again. Recently, Apple has announced various new ventures including a credit card, the migration of iTunes, iPod Touch, and a few others. These seem to be more a reactionary response to plummeting sales than a push for innovation. 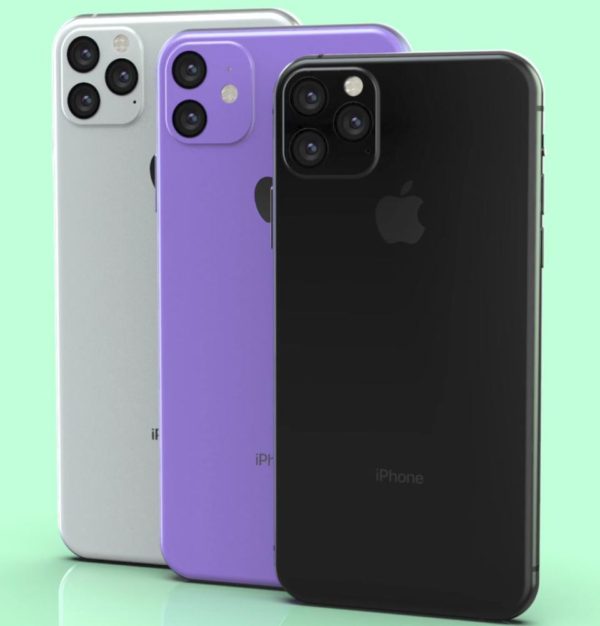 The new iPhone if these pictures are to be believed will most likely be received as lackluster and underwhelming. I’m hoping that for a camera that ugly we should get some pretty amazing picture quality nonetheless. With the unique phones that are emerging each day a great camera may just not be enough to satisfy the tech savvy consumer of today.

We will update you as soon as we learn more about the specs and receive confirmation that the above is indeed the upcoming iPhone. Keep it locked to GaminRealm for all your gaming news and tech updates.