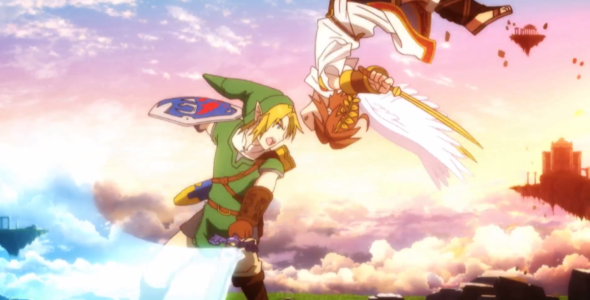 Today at Nintendo’s E3 Digital Event, we got a good chunk of Smash Bros. news.

Firstly, the Mii Fighters were revealed with an epic fight between Reggie and Iwata. 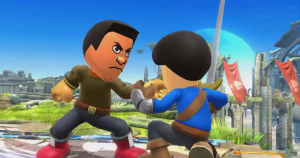 The Mii fighters will allow players to upload their own Miis to Smash, and will come in three categories. 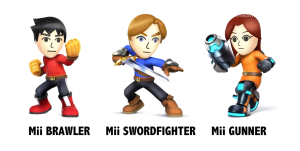 As you can see, the three types are: Mii Brawler, Mii Swordfighter, and Mii Gunner. The Mii Brawler focuses on hand to hand combat, and rushing the opponent. The Mii Sowrdfighter is…well…a sword fighter. And finally, the Mii Gunner will focus heavily on projectiles. Each Mii Fighter type is considered a different fighter. Each type will be able to choose their four special moves out of twelve options. This means that the Mii Fighters will have 36 special moves in total.

It was also revealed that Super Smash Bros for 3DS will be released on October 3. This goes against what Sakurai stated in a previous direct, saying that it would release in summer.

We also got some more information on how Nintendo will utilized NFC in Smash. Once the figure is placed on the Wii U, the character will appear in Smash ready to fight. Each individual figure will have its own stats dependent on how the player uses them. 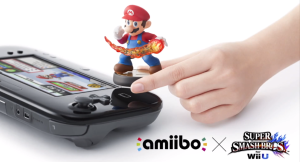 It was also announced today, that Palutena from the Kid Icarus series will be joining the roster for Smash 4. 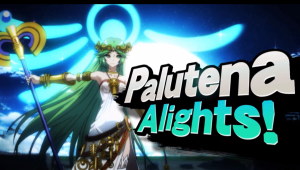 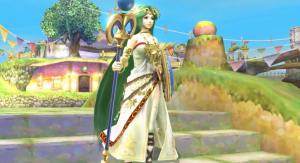 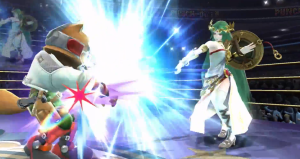 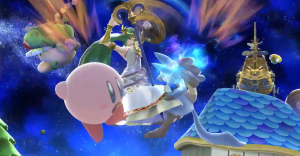 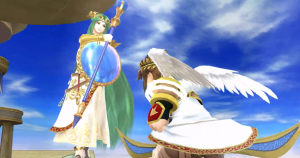 She uses a wide variety of moves such as, reflect, rocket jump, heavenly light, and explosive flame. Her Final Smash appears to be “Black Hole”.

We also now have a look at the boxart for both the Wii U and 3DS versions. 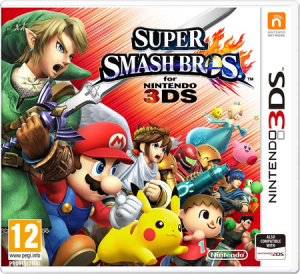 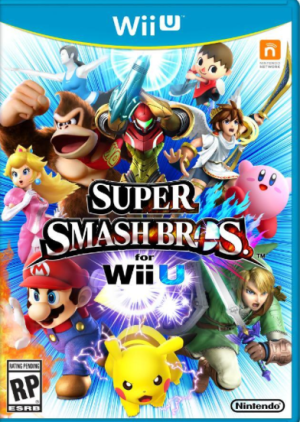 That was about all we had for Smash news. Smash director, Masahiro Sakurai, will be doing a Q&A tonight at 7 P.M. PST. I’m sure we’ll have even more info there.