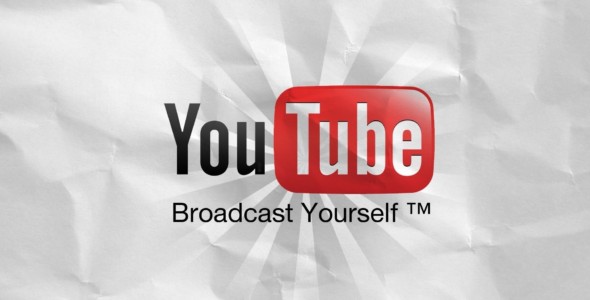 Over the last year or so, there has been a struggle between YouTube content creators and publishers in the video game industry. Some companies encourage the use of their gameplay, while others are against it. I would say that for the most part, publishers and developers don’t care if you put their games on YouTube. In fact, a lot of them encourage it. There are some, however, that do not approve of it, the biggest one being Nintendo.

There was huge controversy surrounding Nintendo’s approach to copyright. While Nintendo was not necessarily taking videos down, they were taking the revenue from the videos, something content creators did not appreciate. While people complained, Nintendo is not really a company to address criticism. But In this case they knew that they had to do something that could benefit them while still giving content creators a reason to post videos. And now they have a potential solution: The Nintendo Creators Program:

“In the past, advertising proceeds that could be received for videos that included Nintendo-copyrighted content (such as gameplay videos) went to Nintendo, according to YouTube rules. Now, through this service, Nintendo will send you a share of these advertising proceeds for any YouTube videos or channels containing Nintendo-copyrighted content that you register.”

The Nintendo Creator Program is exactly what it sounds like, a service where users are given the right to share gameplay videos that they recorded themselves, to YouTube. Unlike before when Nintendo would take all the revenue, this time is it split up; the advertisment share is 70 percent for channels and 6o percent for videos, which from my understanding are actually decent revenue share percentages. The user will have to make it known that they have the right to use this content by saying either by text or voice:

“I have a license to use Nintendo’s content in this video through the Nintendo Creators Program. This video is not sponsored or endorsed by Nintendo, but any advertising revenue from this video will be shared with Nintendo. “

This program looks pretty cool, but at the same time it is important to note that not all games are found on the eligibility list . Super Smash Bros and Mario Kart 8 are no where to be found, which I find puzzling. Right now it is only in the beta, so hopefully more games are added to the list in the future.