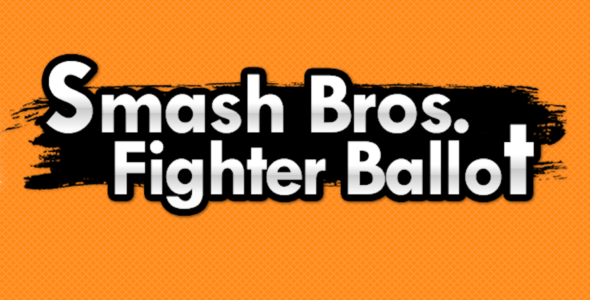 Nintendo is apparently open to votes on the Super Smash Bros. Ballot for 3rd party DLC characters. So if you wanted to vote for characters like Banjo-Kazooie, you can, even though they’re owned by Microsoft. They had this to say in a response to an email:

“Thanks for writing to us. I can certainly understand your interest in if third-party characters are eligible for the Smash Bros. Fighter Ballot. I want to assure you that you are able to submit any video-game character for this ballot. While we are unable to guarantee your suggested character will become a Super Smash Bros. Fighter, rest assured, we do take all feedback into consideration.”

It is very cool that Nintendo is up for 3rd party votes. I’ll be voting for Edge from Panzer Dragoon Saga. Who will you vote for?