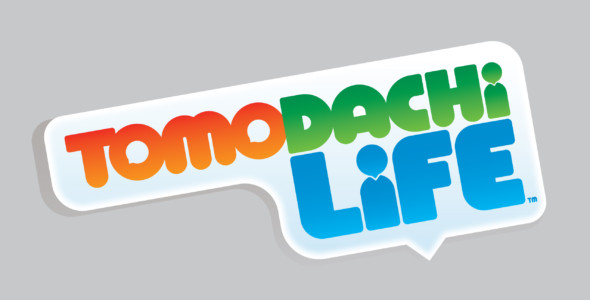 Tomodachi Life is anticipated to be Nintendo’s next Animal Crossing. Sadly though Nintendo recently removed a “bug” that allowed same-sex marriage in Tomodachi Life and many people in the western side of the world weren’t to happy. Nintendo has publicly responded to criticism following its removal of the “bug”.

“Nintendo never intended to make any form of social commentary with the launch of Tomodachi Life,” Nintendo said in a statement. “The relationship options in the game represent a playful alternate world rather than a real-life simulation. We hope that all of our fans will see that Tomodachi Life was intended to be a whimsical and quirky game, and that we were absolutely not trying to provide social commentary.”

Nintendo maintained previously that the primary purpose of the patch was not to remove same-sex marriage, but to fix a data leak. Nintendo’s Bill Trinen said that the removal of same-sex marriage was not an issue to Japanese players, suggesting that the criticism is largely centred in Western audiences.

“We have heard and thoughtfully considered all the responses,” Nintendo continued. “We will continue to listen and think about the feedback. We’re using this as an opportunity to better understand our consumers and their expectations of us at all levels of the organization.”