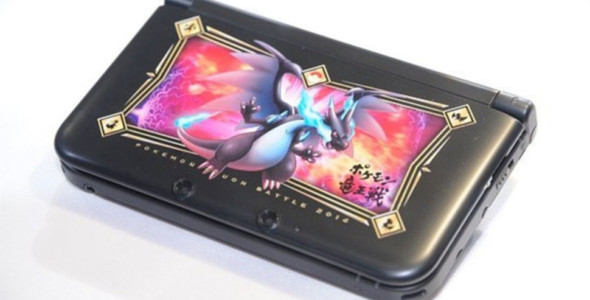 Nintendo today revealed their new limited edition Mega Charizard 3DS XL and there will only be one. But, you can’t buy it and odds are if you aren’t into competitive Pokémon playing then you will never have it. This rare black Mega Charizard 3DS XL was given to the winner of the  Pokémon X and Y Dragon King gaming tournament in Japan. To add onto the prestige of its exclusivity, Nintendo will engrave the name of the tournament winner stating once and for all that his 3DS is better than everyone according to Serebii

It will most likely reside in the hands a grade school Japanese kid since kids are the number one competitors of competitive Pokémon and they are the only ones eligible to compete for it.

UPDATE: My Japanese isn’t the best in the world but as it turns out, there are two of them as prizes. One for the winner of the Pokemon Gaming Tournament and One of the Pokemon Trading Card Tournament: 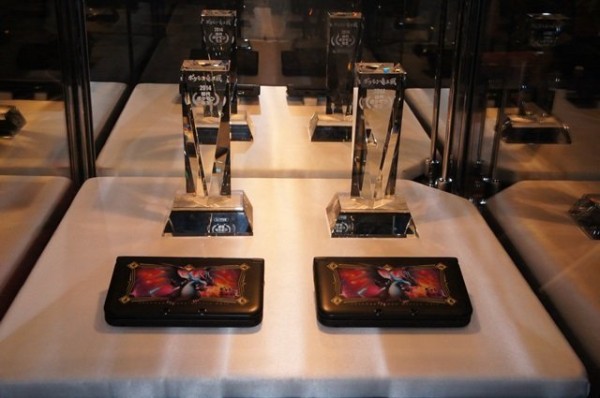