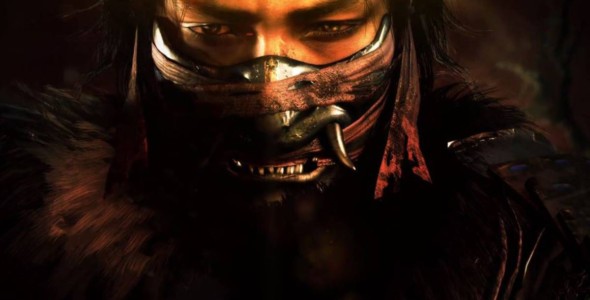 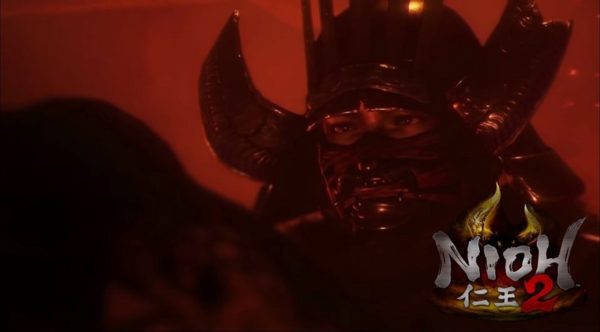 Developer Team Ninja is giving select PlayStation 4 users codes to participate in its closed alpha demo for Nioh 2 that is going on May 24th thru June 2nd. Team Ninja also released a closed alpha and beta for the original Nioh as well where they used player feedback from both into the final game.

Team Ninja said on Twitter that the closed alpha is “to help gather feedback for the development. To ensure the team can manage the feedback, there are no plans to expand the alpha at the moment, but please keep an eye on our channels for more info in the future.”

It doesn’t seem like there are any requirements to become selected for the closed alpha. I personally did not signup for anything and just received my code within my email. But based on what Team Ninja said on their Twitter account it does seem like for this closed alpha won’t be a very large amount of players. 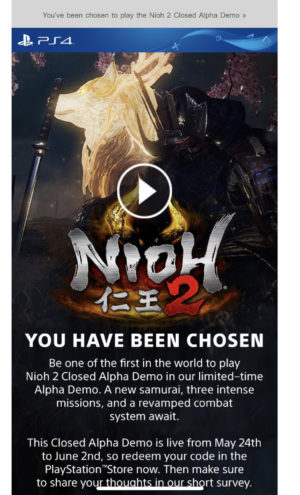 Here is a trailer that they released for the alpha.