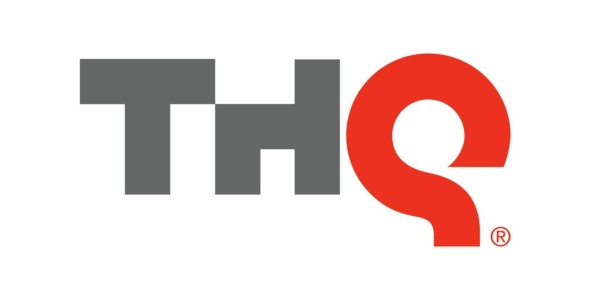 It has officially been confirmed that Nordic Games will begin publishing games under the THQ name.

Nordic Games also owns all of THQ’s social media pages, including Facebook and Twitter. The reason for this purchase is because Nordic Games feels that THQ will be a more familiar name to publish under. General manager Klemens Kruezer stated:

“The challenging fact is nobody has ever heard about Nordic Games before (the THQ auction). There were so many articles with the headlines ‘Who the fuck is Nordic Games?’ We said, okay they were right.”

It looks like Nordic Games is starting to move up in the industry, especially after they purchased Darksiders last year. Kruezer also added that since the purchase, there has been an uplift in the Nordic name.