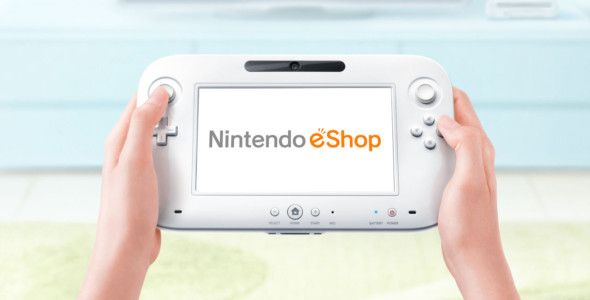 Digital sales are undoubtedly on the rise, and will only increase even further with the next wave of next gen consoles. While physical media can never be completely replaced, more and more gamers are finding more and more incentives to purchase their games digital. These are two reasons why digital sales need to start being tracked alongside the physical software sales, and it seems like NPD is taking steps to do exactly that.

In an interview with Game Industry, David McQuillan, who is in charge of the games tracking  at NPD, has made it blear that digital sales-tracking is one of the companies’ goals. “We fully realize that the market needs the same level of information for the digital categories as exists for the physical business today: SKU-level POS. The progress on that effort up until recently has been slow and frustrating at times, but today I am very happy to share that the pace of progress has changed recently. NPD has formed a leader panel to track digital POS sales of full game and add-on content downloads. It is an important and critical step toward that goal. Leader panels are often formed as a precursor to a formal launch of a POS tracking service,” stated McQuillan. 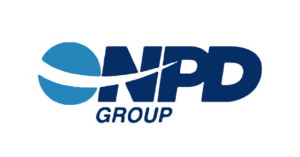 So far, McQuillan has confirmed that 9 publishers are on-board and will start reporting their digital sales numbers.

This change will be very healthy for the industry. As we are all aware of, sites such as VGChartz only track the physical copies of a game sold, and not the digital sales. So for some games, looking at the raw physical numbers may not be so accurate as that game could have sold a lot more if one were to include the digital sales.

2 thoughts on “NPD is Starting to Track Digital Sales”