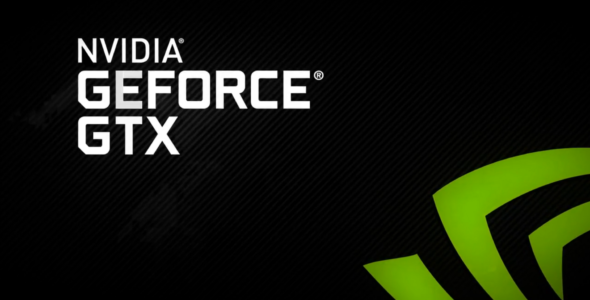 As some of you know at the moment I’m not an avid PC gamer….Let me rephrase that< I’m not an elitist PC gaming know-it-all a-hole. I do like PC gaming but I prefer console gaming solely because it’s much easier and it doesn’t make my gaming hobby into my entire life. With that said there is some news on the PC gaming front For NVIDIA, the idea of the perfect gaming experience offering higher frame rates for fewer watts in common DirectX-based PC games starting with the GTX 750 Ti which is available right now for $150. The “perf-per-watt” power of the card should allow you to play top-tier games and sub-par low-tier like Batman: Arkham Origins and Call of Duty: Ghosts at medium settings and 1080p resolution even on the GTX 750 Ti’s 60-watt power. The major risk is that it takes up way too much electricity requiring you to step up on your cooling methods on your PC.

The second card is from NVIDIA is their GTX 750 which is a “dumbed down” version of the graphics card above if the first one is too advanced for your computer or too big on your budget. Coming in at $120 with the omission of the “Ti” you will sacrifice a few CUDA cores, and you’ll get a max 1GB of GDDR5 memory.

Finally, both cards support NVIDIA’s kick-ass G-Sync Technology meaning that it will make games that run on 30-50 fps run smoothly as if it was 60 fps all at the cost of SLI support.

If you aren’t sold, here is a link to the benchmark performances of both cards: