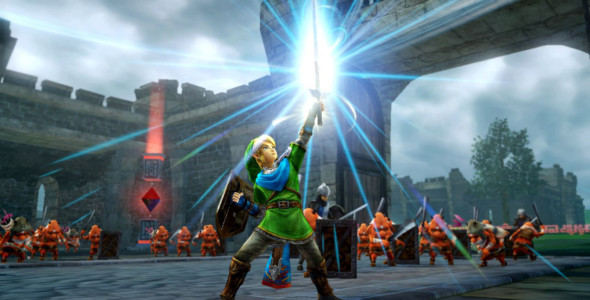 In a recent Famitsu article, it was officially revealed that Legend of Zelda: Ocarina of Time‘s Sheik (Zelda’s alter ego), Darunia (ruler of the Gorons), and Ruto (princess of the Zoras) will be playable characters in Hyrule Warriors. 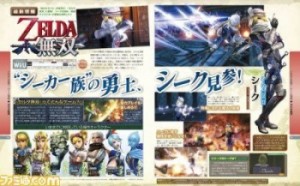 This now makes 10 playable characters in Hyrule Warriors. Darunia is the first male character to be confirmed aside from Link. It is unknown if even more characters will be added, but if there are, I’m sure announcements will be made soon since the game’s release is right around the corner.

The article also confirmed that Impa and Lana would be given second weapons. More information on these weapons will be given in Thursday’s Famitsu.

Hyrule Warriors is set to release on August 14 in Japan, September 19 in Europe, September 20 in Australia, and September 26 in North America.