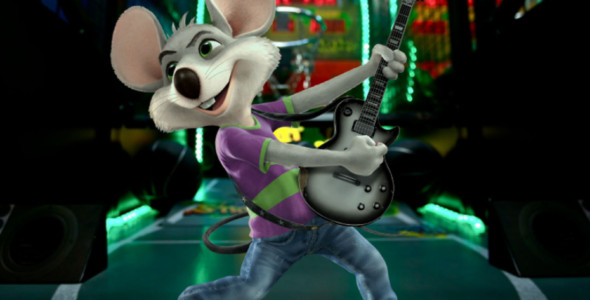 The Oculus Rift VR headset will be headed to Dallas, Orlando, and San Diego Chuck E. Cheeses this month for market testing.

The game featured on the headset will have children grabbing all the tickets that they can in, Chuck E. Cheese’s Virtual Ticket Blaster Experience. These virtual tickets will be able to be exchanged for prizes.

“Kids today have unprecedented access to game consoles and tablets. Our challenge is to deliver an experience not available at home, and there is no doubt virtual reality does just that. Oculus Rift technology is the next frontier in the gaming industry, and we’re thrilled to be able to say it’s part of the Chuck E. Cheese’s lineup.”

It looks like the Oculus is about to bring the future to Chuck E. Cheese. Hopefully soon, the Oculus will be available to the public with a nice library of games to play in our homes.