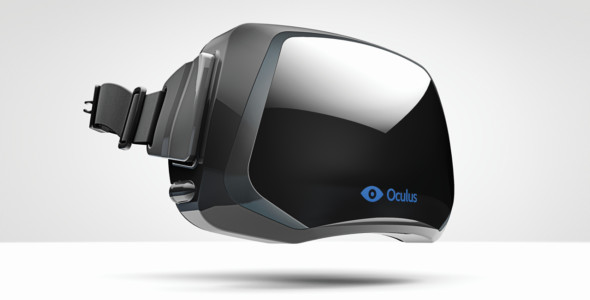 Today Oculus VR responded to the claims made by Zenimax. In a statement, Oculus VR said: “We are disappointed but not surprised by ZeniMax’s actions and we will prove that all of its claims are false.”

The company also provided a list of key points they say are relevant to the situation.

• There is not a line of Zenimax code or any of its technology in any Oculus products.
• John Carmack did not take any intellectual property from ZeniMax.
• ZeniMax has misstated the purposes and language of the ZeniMax non-disclosure agreement that Palmer Luckey signed.
• A key reason that John permanently left ZeniMax in August of 2013 was that ZeniMax prevented John from working on VR, and stopped investing in VR games across the company.
• ZeniMax canceled VR support for Doom 3 BFG when Oculus refused ZeniMax’s demands for a non-dilutable equity stake in Oculus.
• ZeniMax did not pursue claims against Oculus for IP or technology, ZeniMax has never contributed any IP or technology to Oculus, and only after the Facebook deal was announced has ZeniMax now made these claims through its lawyers.
• Despite the fact that the full source code for the Oculus SDK is available online (developer.oculusvr.com), ZeniMax has never identified any ‘stolen’ code or technology.”

John Carmack also tweeted on May 1 that there are no lines of code in Oculus that were developed under his contract with Zenimax.

Oculus uses zero lines of code that I wrote while under contract to Zenimax.