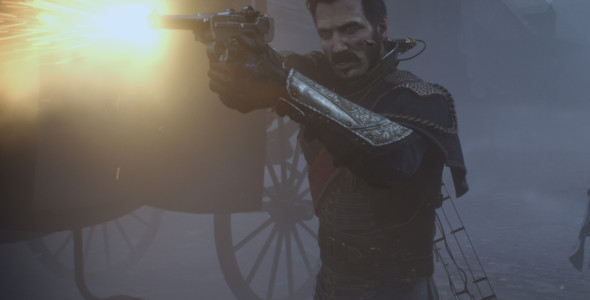 The Order 1886 could possibly be delayed until February 2015 according to industry insider Shinobi602.

Well, looks like the cat’s out of the bag. Yea, The Order’s coming in February. Sorry guys :-/

One of the journalists at Gamereactor also told twitter user Janice.

The Order 1886 is indeed delayed and release is now set for February i've been told by someone who works for Gamereactor.

I’m disappointed and happy at the same time. I’m exited for this game and its sucks that its getting pushed back but with this studios have more time to do a better job.