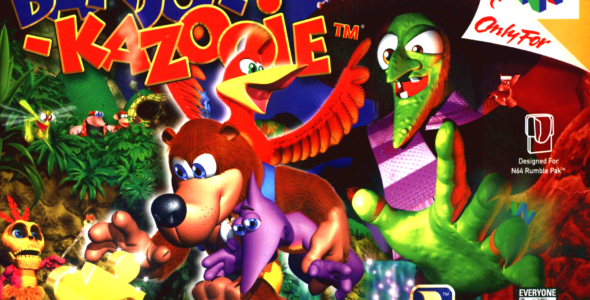 More and more positive things are being said about Rare’s next, mysterious project. We’ve already heard from an ex-Rare developer that the studio’s next game is one to get excited about, but now we also have some good news from former head of Xbox Europe, Phil Harrison. He’s recently been working closely with developers at Rare and Lionhead Studios, and he had this to say about their current title in development:

“So, I have a huge amount of respect and excitement for what Lionhead and Rare are doing next. And obviously Lionhead’s new project [Fable Legends] is well understood and well known. What Rare is doing next is still under wraps, but it’s pretty exciting stuff, certainly something that would be a career highlight for me to have had a small hand on the tiller, so to speak, during the creation of what Rare is doing next.” ~Phil Harrison

It’s difficult not to be fascinated by and excited to see Rare’s upcoming project with all of the praise it has been getting from game industry veterans. I hope that Rare can get past their creative slump and get back to the greatness that they once had.