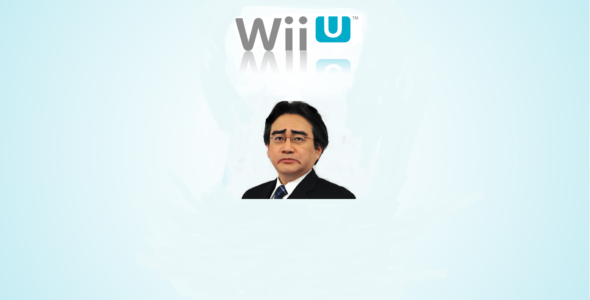 Apparently, technology company Phillips is suing Nintendo for infringement of two patents in the United States.

The alleged complaint was posted on a Neogaf forum and apparently the patents claim, “protection for an interactive system for which a user can remotely control devices in an intuitive manner.”

“A. declaring that the Defendants have infringed the ’379 and ’231 patents;
B. declaring that the Defendants’ infringement of the ’379 and ’231 patents has been deliberate and willful;
C. compensating Philips for all damages caused by the Defendants’ infringement of the ’379 and ’231 patents;
D. enhancing Philips’s damages up to three times their amount pursuant to 35 U.S.C. § 284;
E. preliminarily and permanently enjoining the Defendants, their officers, agents, servants, employees, and attorneys, and those persons in active concert or participation with them, from making, using, selling, offering for sale, and importing within the United States interactive virtual modeling products and HCI products;
F. granting Philips pre- and post-judgment interest on its damages, together with all costs and expenses;
G. granting Philips its reasonable attorney fees pursuant to 35 U.S.C. § 285; and
H. awarding such other relief as this Court may deem just and proper”

These patents are allegedly supposed to prevent the production, use, sale, or import of “human-computer interaction systems” in the judicial district of Delaware. Phillips is stating that the Nintendo Wii and Wii U use technology that is protected under these patents and that one of the infringements was made deliberately by Nintendo.

This news is just insane. I’m not a tech expert, but it sounds to me like this “patented technology” could be applied to a lot of different devices, but I may very well be wrong there. Regardless, if these claims turn out to be legitimate, it is not going to be good news for Nintendo right now.