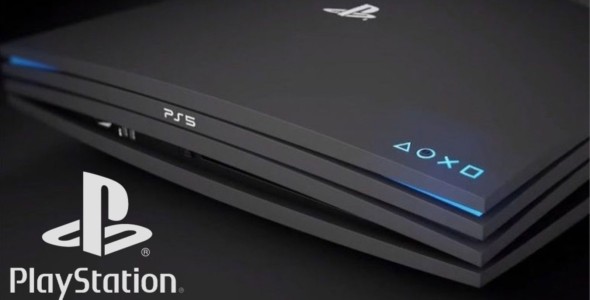 According to the writers over at Comicbook, Sony has had designs for hardware that possibly is connected to PlayStation 5. We’ve got Twitter posts showing several images depicting what the build and the kit looks like. This design could ultimately be and resemble what the PlayStation 5 could look like and all that is confirmed is that a patent by Sony was made for this piece of equipment and developers are using it. I’m thoroughly excited about what we’re seeing and I truly believe that if this is true, that the PlayStation 5 early design looks amazing. 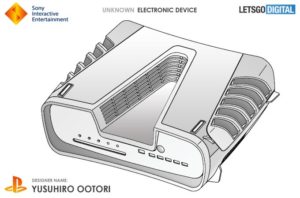 What do you think about PlayStation 5 potentially being identified in this build? Let us know your thoughts.

Stay Tuned to Gaminrealm.com for more coverage about PlayStation 5.