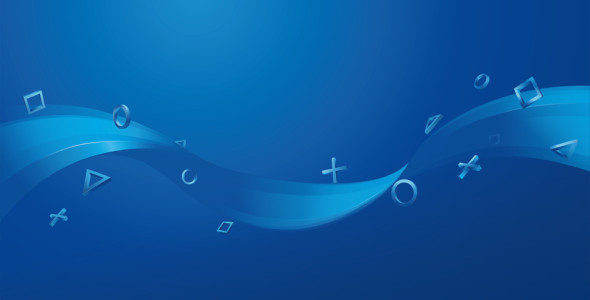 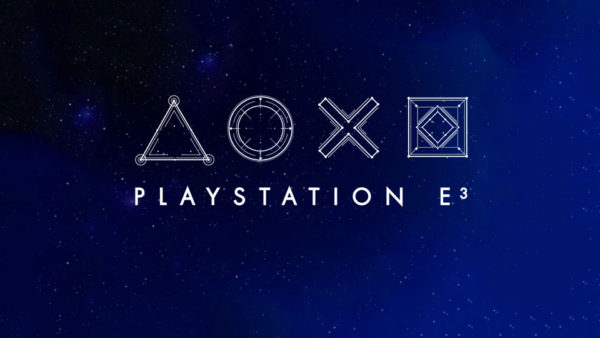 Earlier this year, Sony announced to the gaming world that they were not going to have a presentation for E3 2019. This news shocked everyone being that Sony and PlayStation always has a big presence. Of course, this does not mean that the developers that are working on PlayStation games will not be there as well. Publishers like Bethesda, EA, Ubisoft, and others are planning on showcasing their games in other shows.

Sony has decided to showcase their games in new and different ways this year rather than having an E3 presence”As the industry evolves, Sony Interactive Entertainment continues to look for inventive opportunities to engage the community,” the company said in a statement to GameSpot. “PlayStation fans mean the world to us and we always want to innovate, think differently and experiment with new ways to delight gamers. As a result, we have decided not to participate in E3 in 2019. We are exploring new and familiar ways to engage our community in 2019 and can’t wait to share our plans with you.”

This also shows that Sony won’t show the next generation of PlayStation at this year E3 as well. We already stated that we feel that Sony should reveal PS5 at PlayStation Experience.

While the list has no PlayStation Exclusives like The Last of Us Part II, Ghost of Tsushima, or Death Stranding, it has some big 3rd party titles.