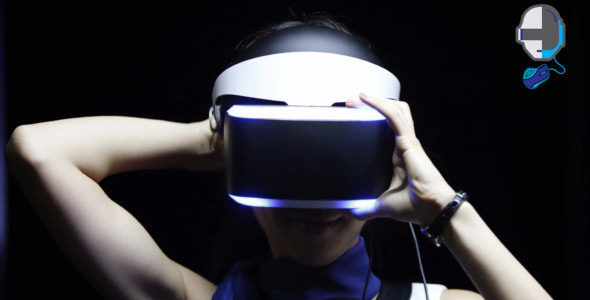 So What’s The Good News?

It should come as no surprise when arguably the largest console selling giant, PlayStation deliver over 40 million PlayStation 4’s in just over three years. What even more notable is their acknowledgement of virtual reality and its importance in the gaming community. Sony has gone on to announce a PlayStation VR headset, an updated PlayStation console code named NEO, as well as their monopoly over the console market in 2016. What other shocking news we have is of the PlayStation Store selling out of the PlayStation VR pre-orders “fast”, according to the Director of PlayStation VR. 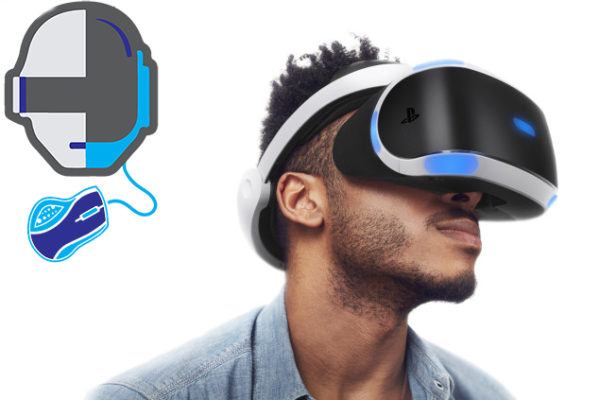 How Does This Affect Gaming?

In a huge way this in not only a success for Sony and PlayStation, but it comes as a success for everyone involved in the gaming community. It means the widely adopted VR concept was not only successful, but accepted by the gaming audience. Gaming is starting to affect more and more people then it had 15 years ago and with the spread of mobile gaming and the likes of Facebook, a wider casual audience has been captured.

What Can We Expect From Sony’s VR?

That is still not a given and very much hard to say. VR is such a personal and intimate experience. Personal because it can really only be judged by yourself and how your experience with it changed for the better or worse. Intimate being that your allowing your visual conscious to be bombarded by a new immersive experience and know one can truly explain what your “how” your seeing something in that tight virtual space. Sony will have to wow us with an experience that can’t be faked, accredited or promoted. They need to deliver a truly one of a kind experience and introduction into virtual gaming reality.