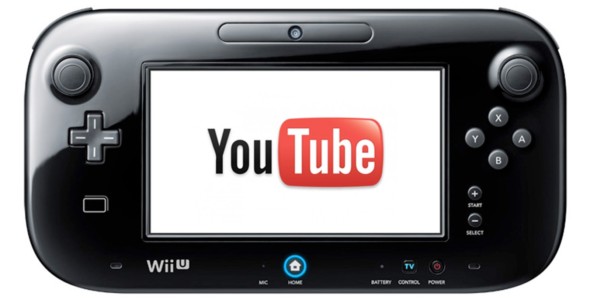 Yesterday, we reported that Nintendo’s Creator Program was live and in beta form. While I originally thought that this was a pretty decent program, apparently big YouTubers are not happy with it.

PewDiePie, the most popular YouTuber, took to his blog to address his issues with the big N’s new program, saying:

First off, they have every right to do this and any other developer / publisher have as well. There’d be no “let’s play” without the game to play. And we (YouTubers) are humble to this fact….But what they are missing out on completely is the free exposure and publicity that they get from YouTube / YouTubers. What better way to sell / market a game, than from watching someone else (that you like) playing it and enjoying themselves?”

PewDiePie has a good point. Why wouldn’t Nintendo want to have free advertisement? Right now the Wii U is very underexposed, not just compared to its competition, but even to its successor. Nintendo never brought the same urgency in its marketing that they showed for Wii, to Wii U.  Right now, they are inadvertently annoying people that want to play their games on YouTube, people that have influence on a large audience:

“I also think this is a slap in the face to the YouTube channels that does focus on Nintendo game exclusively. The people who have helped and showed passion for Nintendo’s community are the ones left in the dirt the most.”

While PewDiePie will continue to play what he wants, other YouTubers that rely on YouTube as income, don’t really have that option. They need to play games that give them full revenue:

“When there’s just so many games out there to play, Nintendo games just went to the bottom of that list.”

Another huge Youtuber, Boogie2988 has been very vocal on this subject as well and does a great job in breaking down why YouTubers are upset. You can check out the video below.

I had a feeling that this backlash was going to happen, but I can’t really see Nintendo changing their approach, especially since it’s already planned out. Hopefully Nintendo will use this beta to find out a way to restructure this program to make it more appealing for YouTubers.