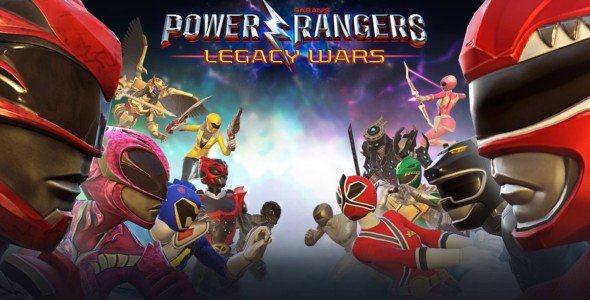 One of the most legendary Power Rangers in the series, Tommy Oliver the original White Ranger, will now be available in Power Rangers: Legacy Wars’ mightiest update yet!

The game itself is also receiving major enhancements, introducing the completely revamped “Combat 2.0” ruleset and a “Mission System” with daily and weekly challenges for players to complete. Mobile games seldom receive updates this large!

More details on the latest updates to Power Rangers: Legacy Wars are below:

o   Strikes vs. Breakers – Strikes now defeat Breakers at any time during the Breaker animation