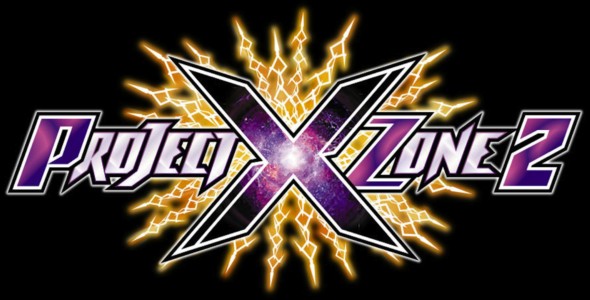 Bandai Namco has officially announced that a sequel to 2013’s Capcom, Sega, and Bandai Namco crossover 3DS strategy RPG Project X Zone is coming. The game is simply going to be titled Project X Zone 2 and will be exclusive to 3DS. It will be developed by Monolith Soft and has a Western release planned already. You can watch the announcement teaser trailer below.