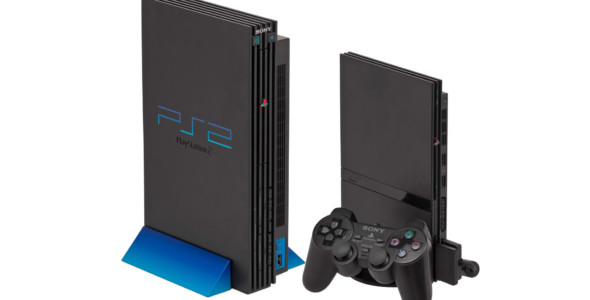 There have been rumors that PS1 and PS2 games would be eventually coming to PS4, and it seems as if that will finally be a reality for PS2. After the release of three classic PS2 Star Wars on PS4, Sony confirmed that they are working on PS2 emulation for the PS3.

“We are working on utilizing PS2 emulation technology to bring PS2 games forward to the current generation. We have nothing further to comment at this point in time,”- Sony.

Digital Foundry also made a helpful video showing a comparison between the PS4 emulation and the original PS2 hardware. It seems that the games run at a solid 60 fps now, and they are also upscaled to 1080p.

It also can be assumed that future PS2 games that get added onto the PS4 PSN store will include trophies considering the Star Wars ones already do. Hopefully Sony will say more about PS2 emulation on PS4 soon.