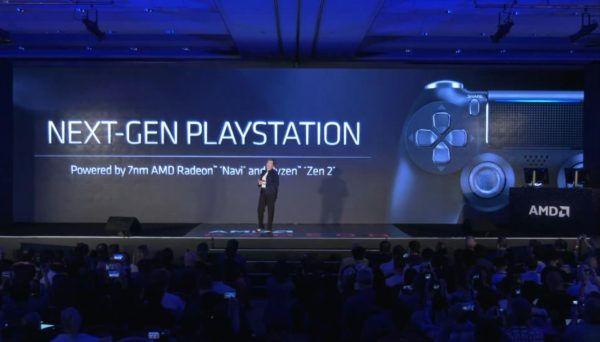 The reveal of PS5’s GPU architecture shows that PS5 will be using cutting edge technology whenever it releases. AMD released the following from its presentation to show exactly what the new RDNA architecture will offer their GPUs:

We also learned that the Navi GPU for the PS5 will be a custom variant. It will be a key component to what the CEO of AMD, Lisa Su referred to as Sony’s “special sauce”. Using custom components the technical numbers will just be variations of what Sony will want for PS5.

It is more than likely that the next-generation Xbox will also use the same architecture unless Microsoft is using Nvidia/Intel. Until Microsoft confirms what is going to be powering the next Xbox we can only speculate.