Super Smash Bros. 4 has been out for a few months now and it was full of leaks and rumors up until its release. But with the Mewtwo DLC on its way, more potential leaks are imminent. Today, a very legitimate looking leak has surfaced depicting not only Mewtwo on the character screen, but Rayman as well!

These are the images posted on 4Chan: 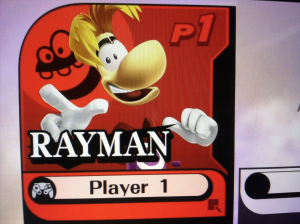 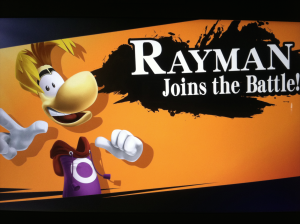 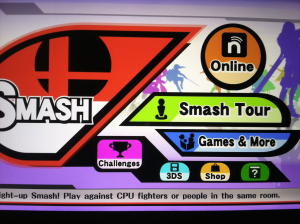 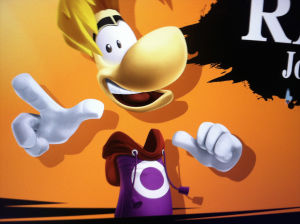 You can also see the new “Shop” icon on the main menu. Now normally, I’m not one to take “leaks” seriously, and most of the time I don’t give them the time of day. But, this one in particular seems very valid.

For one, no existing photos of either the Mewtwo or Rayman character renders can be found anywhere. In addition, there does not seem to be any glaring evidence of Photoshop being involved. Some people pointed out that Rayman’s name in the character select screen is slightly too high and it seems to have a cutoff line at the top. However, the same thing can be seen with R.O.B.’s name, thus making this point invalid. To me it seems as though overly skeptical people are fishing for errors that aren’t actually there, much like the Smash Bros. 3DS leaks or Pokemon X and Y leaks, both of which turned out to be 100% real.

Another interesting thing to remember is back in July, a Nintendo employee actually stated that Rayman was in the game.

Start about 2 minutes in:

Granted, a Nintendo of Canada representative clarified that he was referring to the Rayman trophy, but this easily could have been a cover-up. On top of that, the trophy itself is pretty interesting.

I find it intriguing that Nintendo would take the time to contact Ubisoft just to make a Rayman trophy and even more intriguing that they sent a 3D model. Or maybe I’m just looking into things to much.

Bare in mind, this evidence does not mean the leak isn’t fake. For all we know it could be an exceptionally well don hoax. As with any rumor, take it with a grain of salt. However, I’d be willing to bet money that this one is real.

What are your thoughts on this supposed leak? Do you think it’s real or fake? If it turns out to be real, are you happy to see Rayman in Smash?