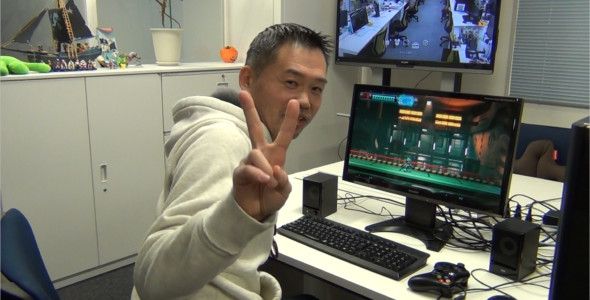 At the Microsoft E3 press conference, an interesting new titled called ReCore was announced. The game is being developed by Keiji Inafune and veterans from Retro Studios, and it is planned for release in Spring 2016. You an watch the announcement trailer below.

Not much is known about the gameplay of the title just yet, but it looks like it could be a beautiful and gripping experience. I expect no less from the legend that is Inafune and the people behind Metroid Prime.

One thought on “ReCore Announced as New Xbox One Exclusive”