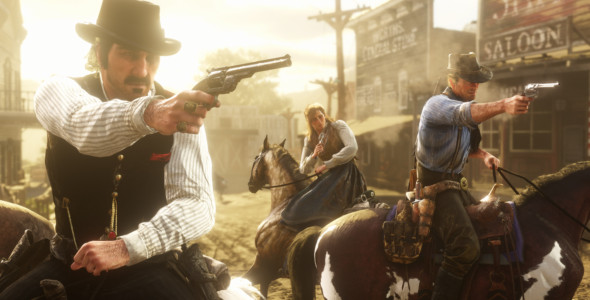 Today, during a Take-Two conference call for analysts and investors, the companies executives provided an update on the shipments for Rockstar Games’ Red Dead Redemption 2.

Chief Executive Officer Strauss Zelnick announced that the massively-popular western game has passed 25 million units shipped as of June 30, 2014, which is the end of the past fiscal quarter.

We also heard that rockstar’s veteran game Grand Theft Auto V passed 110 Million units shipped. Back in May, Take-Two mentioned it had sold-in “nearly” 110 million units, and apparently, now that milestone has been overtaken. This is nearly six years after the game’s release in 2013. 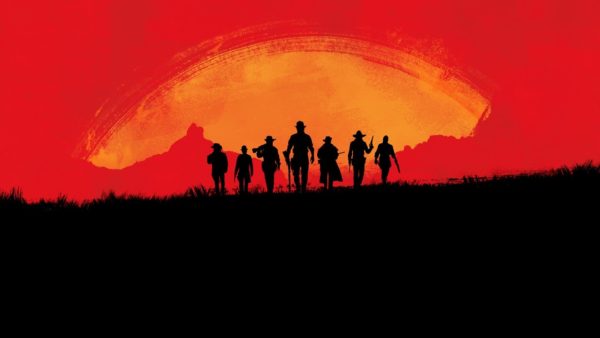 Red Dead Redemption 2 can thank its continued success in large part on the online segment of the game which receives consist updates and support, allowing the gaming experience to feel interactive and immersing in nature. New gaming modes, challenges, and weapon options allow players to truly have a reason to keep coming back for more adventures.

Do you play Red Dead Redemption 2? Let us know your thoughts on its continued success and as always keep it locked to GaminRealm for all your gaming news and updates.